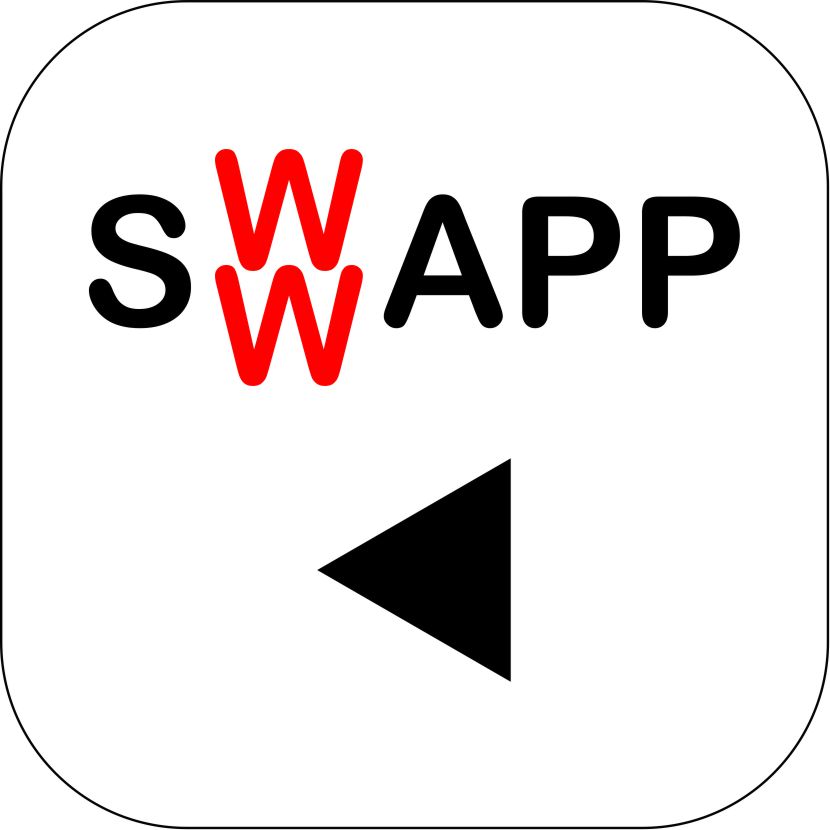 The world is colorful. Much more colorful than we often perceive in our fast-paced day-to-day business. Or: want to believe. Let’s start in Germany.

100 000 Armenians live mainly in North Rhine-Westphalia, Hesse and Bavaria. 90 000 Bulgarians living in Germany, about half of them have German citizenship. Approximately 200 000 Chinese living in Germany are among the smaller immigrant groups. The Danish minority in Schleswig-Holstein has about 50 000 members. The Frisians on the German North Sea coast are recognized as a national minority …

One can continue the list, the Internet offers endless reading material. You can also turn the question around.

About 500 000 Chileans are from German descendants, for about 40 000 of these German is the mother tongue. 6 057 people living in Finland were born in Germany, 5 592 gave German as their native language. Today, around 200 000 Mexicans have German roots. In Namibia, about 20 000 inhabitants claim to have learned German as a first language. In the north-Romanian Maramures district lives the German-speaking population of the Spiš …

And so it continues.

There is no reason to believe that the world looks significantly different when we start our “expedition” elsewhere.

The Sudoku World Wide Art Peace Project SWWAPP wants to let all these people have their say. If you belong to a minority in a country – no matter which – you participate with a picture to SWWAPP, as co-author of the peace project.